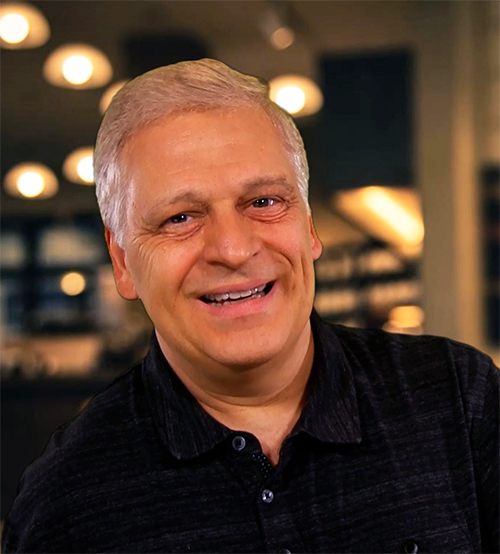 Robert got an early start to his career. With a computer in his hands in 1980, he quickly realized how this new technology would have a major impact on our society.

As one of the pioneers in the world of Internet marketing, Robert has remained a leader in the marketing world his entire career.

In 1995, Robert got exposed to something different: Tony Robbins.

After following his curiosity and participating in every training program offered by Tony Robbins at the time, he found himself as the Head Coach and Coaches Trainer for the Anthony Robbins and Associates franchise in Chicago.

During the next 2 years, he would personally coach more than 2,000 people face-to-face which allowed him to hone his coaching skills and refine his ability to sell coaching and seminar programs.

After making the move to San Diego, California, Robert focused on coaching business owners, entrepreneurs, and professionals, many of whom have reached multiple 7 figure incomes since working with him.

He is the author of the best-selling book, “Motivational Marketing (Wiley, 2007),” which he wrote as a manual for understanding marketing from the customer’s emotional perspective.

As a speaker, Robert has shared the stage with many of today’s business leaders and has appeared on national television, radio, and in print in many leading magazines.

Today, he is the host of the Coach’s Corner podcast, and works almost exclusively with coaches hosting live web casts, seminars, and on-going training programs that help them have a bigger impact on the clients they serve.

If you would like to have Robert as a guest on your podcast, television, radio, or online show, please use the information on our contact page on this site.